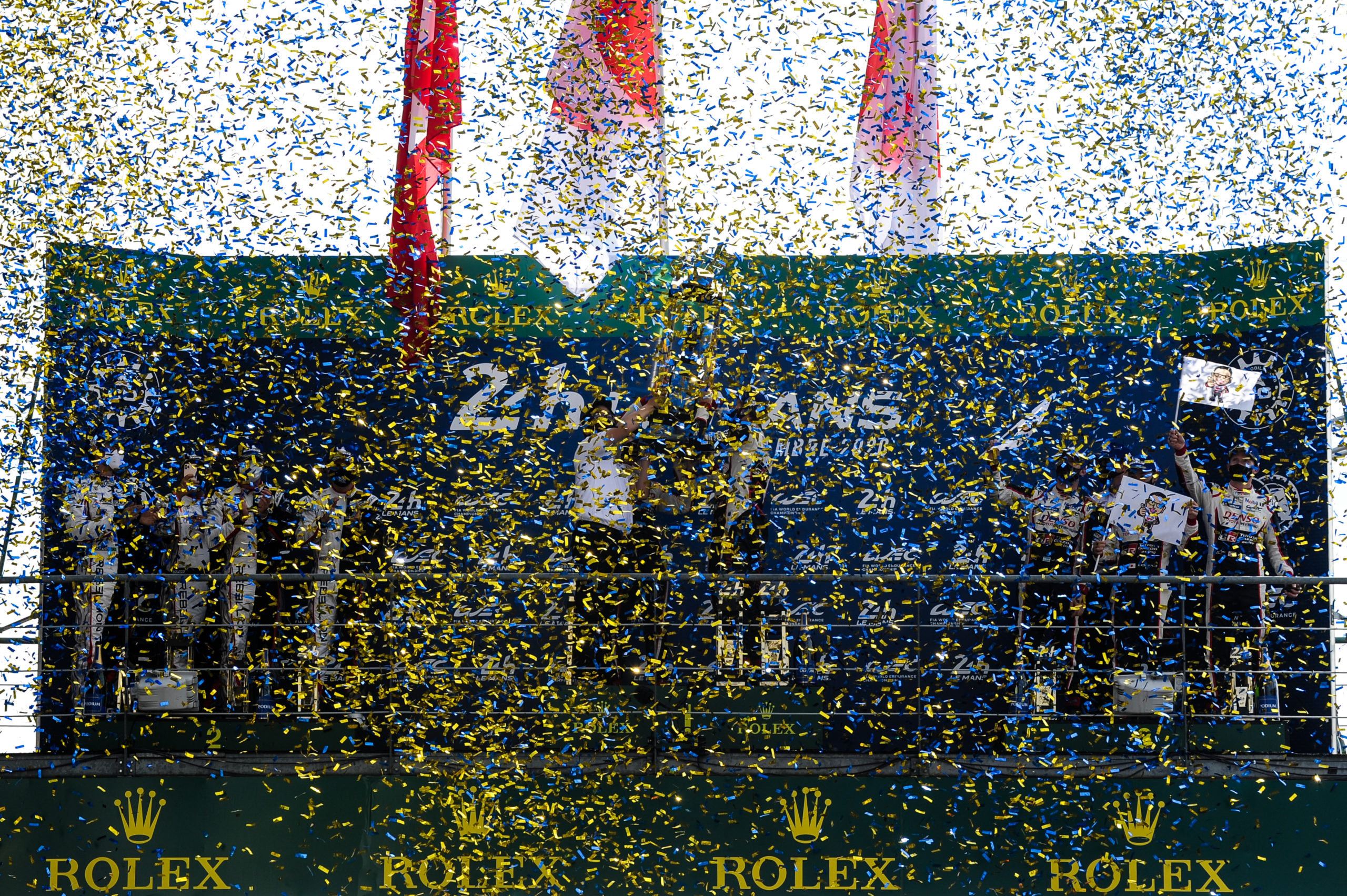 The ACO (Automobile Club de l’Ouest) announced yesterday that the 2021 running of the Le Mans 24 Hours has been postponed for the second year running, from its traditional mid-June date to August 21st – 22nd. This will be the first time that the race has been held in the month of August

The ACO has said that by moving the race to later in the year, it hopes to be able to run the race with fans trackside. This is primarily the reason for the ACO making this decision. Further information regarding capacity for the new dates will be provided by the ACO in April.

The official statement reads: “The decision has been made early in the season to give competitors, partners and spectators as much visibility as possible and to maintain the current FIA WEC calendar. The dates of the other races and events to be held at the Le Mans Circuit remain unchanged at the present time. The ACO is working closely with the organisers of the various events that could be impacted by this change.”

Pierre Fillon, President of the Automobile Club de l’Ouest said: “Although it was a tough decision to make, it is the right one. Holding the 24 Hours of Le Mans behind closed doors for the second year running would be unthinkable.

“We are therefore doing all we can to avoid that happening and to give competitors a clear view of the whole season. We are working very hard to put on a safe event, with all the necessary health precautions in place. This year’s race promises to be another thriller as the new Hypercar class makes its debut.”

Anyone who has a booking with Travel Destinations for the 2021 Le Mans 24 Hours will be contacted individually in due course by email and phone to discuss options. For your peace of mind, we will not be collecting any balance payments at this time but we will be offering free transfers to August, the new dates in 2022, or a full refund for those that request it.

The Travel Destinations team would like to thank you for your patience, loyalty and understanding and we look forward to seeing you all again soon.