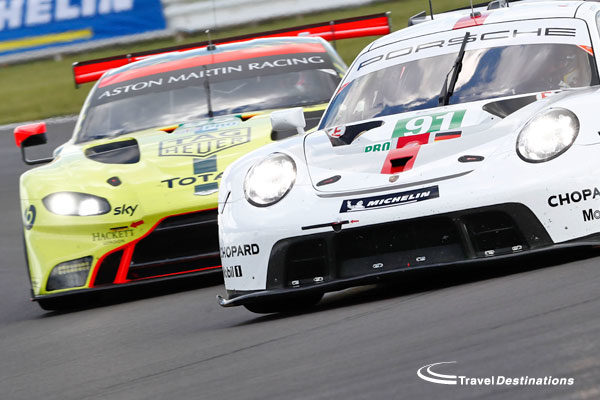 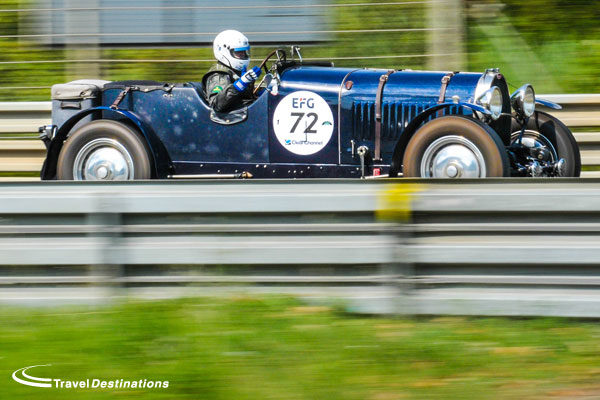 Exclusive to Travel Destinations; make the most of your Le Mans photos by adding Jessops Academy photography workshops to your Le Mans Classic booking.

Whether you are a novice looking to improve your photographic technique, or if you consider yourself a proficient amateur but are interested in a new perspective on your Le Mans photos, then these courses, run by our partners at Jessops Academy are perfect for you. Watch their video here.

Following the success of the workshops from Le Mans 24 Hours, the Jessops Academy team will once again return to Le Mans to impart their knowledge to you first hand. The award winning Jessops Academy trainers will be hosting workshops at the circuit across race weekend, to offer everyone the opportunity to learn new techniques, understand how to get the best from your equipment  and generally achieve better Le Mans photos.

“The Jessops photography courses were fantastic. It was relaxed, informative and resulted in some great Le Mans photos!” – Jordan V.
“I have been taking photos at motorsport events for years, but Pete challenged me to try something different. And you know what; he was right.” – John B.
“As someone new to photography, I found the quality of instruction so clear and helpful – encouraging me to explore beyond “Auto”. Everyone in my group contributed something. It was great to learn from other people’s experiences” – Graham P.

With a maximum ratio of 15 people to one trainer, these fun and informative workshops will enable everyone to receive first hand tuition from the professionals. Each workshop will focus on different skills, circuit locations and are specifically designed to achieve great photos at Le Mans. As well as the trackside sessions there are also opportunities to talk about camera set up, settings and equipment before heading out as well as chance to review the photos taken afterwards, all away from the noise of the track.

Special Offer: Purchase all 5 workshops for just £330.00 per person

Spaces on each workshop are strictly limited so please secure your place by calling Travel Destinations now on 01707 329988.

Further information & tips:
– Jessops photography workshops are open to all Travel Destinations customers at Le Mans. They can be added to existing & new bookings.
– The workshops are designed for photographers of all standards and experience.
– Workshops will take place regardless of weather conditions. You should be prepared to protect yourself and your camera from the elements.
– Le Mans is a large circuit so walking is involved. You should wear comfortable shoes & be prepared to kneel or lie down to get the best angles.
– A digital SLR or mirror-less camera is recommended for all workshops. Workshops will still be relevant for compact and bridge cameras, however the obtainable results will be limited by the technology.
– Bringing at least two different lenses with your DSLR is recommended. Particularly a wide-angle lens and a form of telephoto (3 – 600mm).
– A tripod or monopod will be useful for low light sessions.
– It will be possible to hire different equipment prior to the your visit to Le Mans should you wish.
– You should expect to take a large number of photos during each session. Please ensure you have enough memory cards and battery life.
– Each trackside session will take place in public areas around the circuit. Media access is not necessary and is not included.
– Trackside locations are inevitably noisy. If you are sensitive to noise, ear defenders or earplugs are recommended.
– Due to advance financial commitments, all workshops are non-refundable.

Reserve your place on the Jessops Academy photography workshops at Le Mans Classic 2021 by calling Travel Destinations now on  01707 329988. 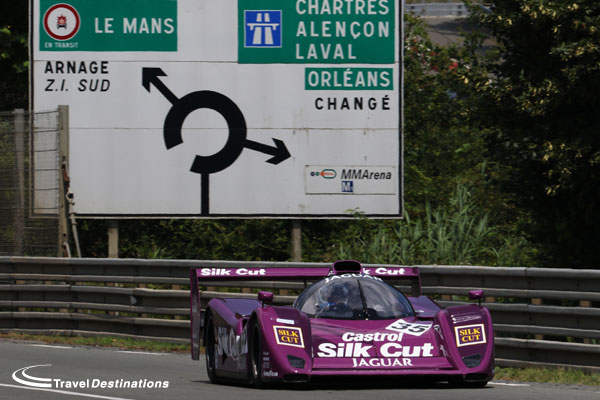 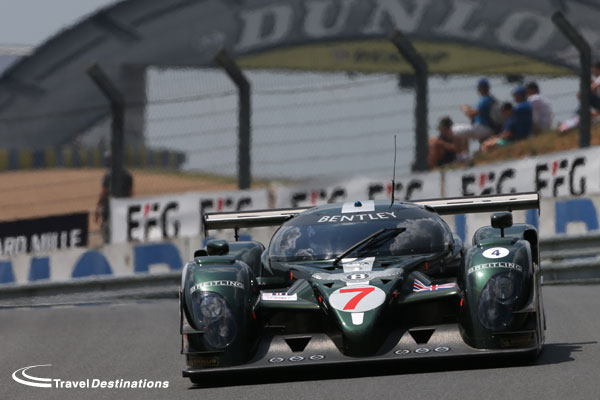