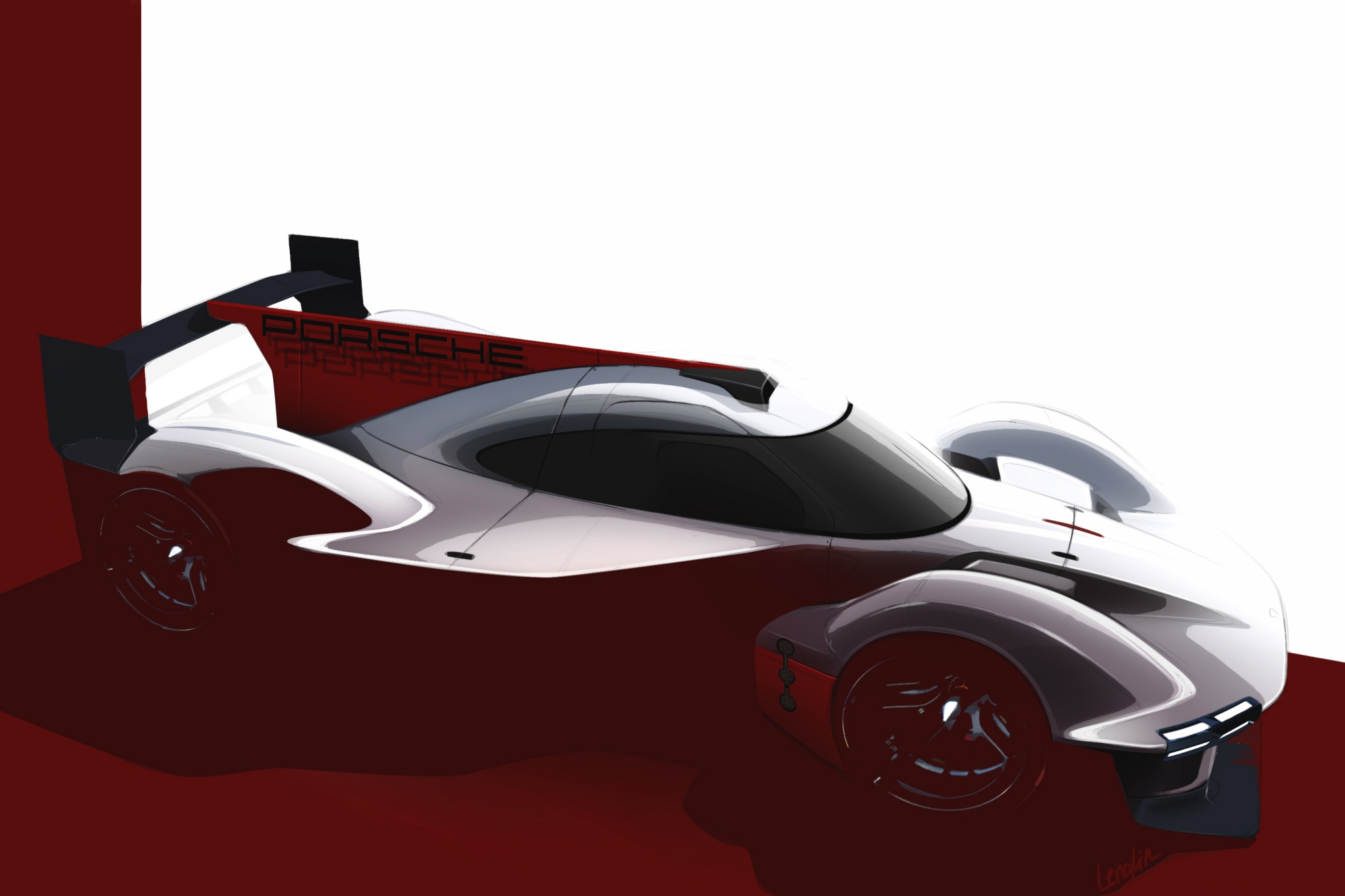 The dust has barely settled on Porsche’s withdrawl from IMSA’s GTLM category at the 2020 season finale in Sebring last month and already the German marque has announced its return to sportscar racing as a factory.

Let’s not beat around the bush here, last night’s news that Porsche will return to top-class sportscar racing and compete in both IMSA and the FIA WEC with a new LMDh prototype, is as significant as it gets.

Audi was technically the first marque to commit to LMDh, with its brief statement of intent to race at Le Mans and Daytona in LMDh as part of the fallout from its Formula E exit earlier this month. But Porsche’s bulletin is the first full confirmation for IMSA’s LMDh formula, which will replace DPi and be eligible to race alongside Le Mans Hypercars in the FIA WEC as part of top class convergence.

Better still, Porsche’s commitment to the new LMP2-based, hybrid-powered category will likely add two full-season factory cars to both IMSA and the WEC’s grids, and potentially, multiple customer cars too.

“The new LMDh category allows us to fight for overall victories with a hybrid system at the Le Mans, Daytona and Sebring classics – without breaking the bank. The project is extremely attractive for Porsche. Endurance racing is part of our brand’s DNA,” explains Oliver Blume, CEO at Porsche AG.

Michael Steiner, Board Member for Research and Development at Porsche AG, adds: “In the medium term, Porsche focuses on three different drive concepts: fully electric vehicles, efficient plug-in hybrids and emotional combustion engines. We want to represent this trilogy in both the development of our cutting-edge road cars and in motorsport.

“We use the all-electric drive to contest the FIA Formula E as part of our works commitment, and the highly efficient and emotional combustion unit in GT racing. Now, the LMDh class closes the gap for us. There, powerful hybrid drives – like the ones that are mounted in many of our brand’s models – go up against each other. If the regulations eventually allowed the use of synthetic fuels, then that would be an even greater incentive for me in terms of sustainability.”

The car, Dailysportscar.com says, is planned to be powered by a twin-turbo V8, while the engine used by fellow VAG-brand Audi, is tipped to be a four-cylinder turbocharged engine from its outgoing Class One DTM chassis.

From the teaser renders meanwhile, it appears that the next-generation Multimatic LMP2 chassis has been selected as the base for Porsche’s LMDh car. Travel Destinations understands that it will also used for Audi’s forthcoming challenger also.

A further similarity is that like Audi, Porsche’s new car will hit the track in 2023, the year which Travel Destinations believes will be the first for LMDh as a formula, with IMSA set to delay its inception by 12 months to allow manufacturers more time to prepare. Crucially, this coincides with a hugely significant year for the Le Mans 24 Hours, which will celebrate the 100th anniversary of the inaugural running of the race held back in 1923.

The 2023 edition of the ‘Grand Prix of Endurance’ is shaping up to be an extraordinary occasion, with the ACO planning a whole host of festivities in the build up to what should be one of the most hotly contested races ever at La Sarthe. As it stands now, Toyota, Peugeot, Audi and Porsche are all set to be on hand for the 2023 race, with the potential for Glickenhaus and ByKolles to join the fun running privately entered Le Mans Hypercars. And that’s without any additional marques or privateers committing to either LMH or LMDh.

Don’t expect the coming months to be quiet though; we’re likely to hear about more programmes very soon. Acura is believed to be close to confirming its LMDh participation with ORECA, McLaren and Mazda are still actively assessing options and rumours persist that Ferrari is working on something behind the scenes following its participation in the technical working group meetings.

After a heavily disrupted year for motorsport, and the world as a whole, this news comes as a real boost. The future of both IMSA and the FIA WEC’s top classes are is taking shape. Convergence looks increasingly likely exceed the expectations of the key industry stakeholders on hand back in January when IMSA and the ACO’s top brass made their historic announcement.

With Porsche now on board, even if nobody else pushes the button on an LMDh or LMH programme going forward, the grids for the big endurance races like Rolex 24 Hours, Sebring 12 Hours and Le Mans 24 Hours are all set to be blockbuster, with multiple major marques in wildly different cars battling for the overall wins. And that, as we sit here more than two years out from LMDh’s debut, may be the best news of all…

ACO President Pierre Fillon puts it best: “This eagerly anticipated announcement is excellent news for endurance racing. It proves that our regulations, boosted by a historic agreement with the USA, are an attractive proposition.”