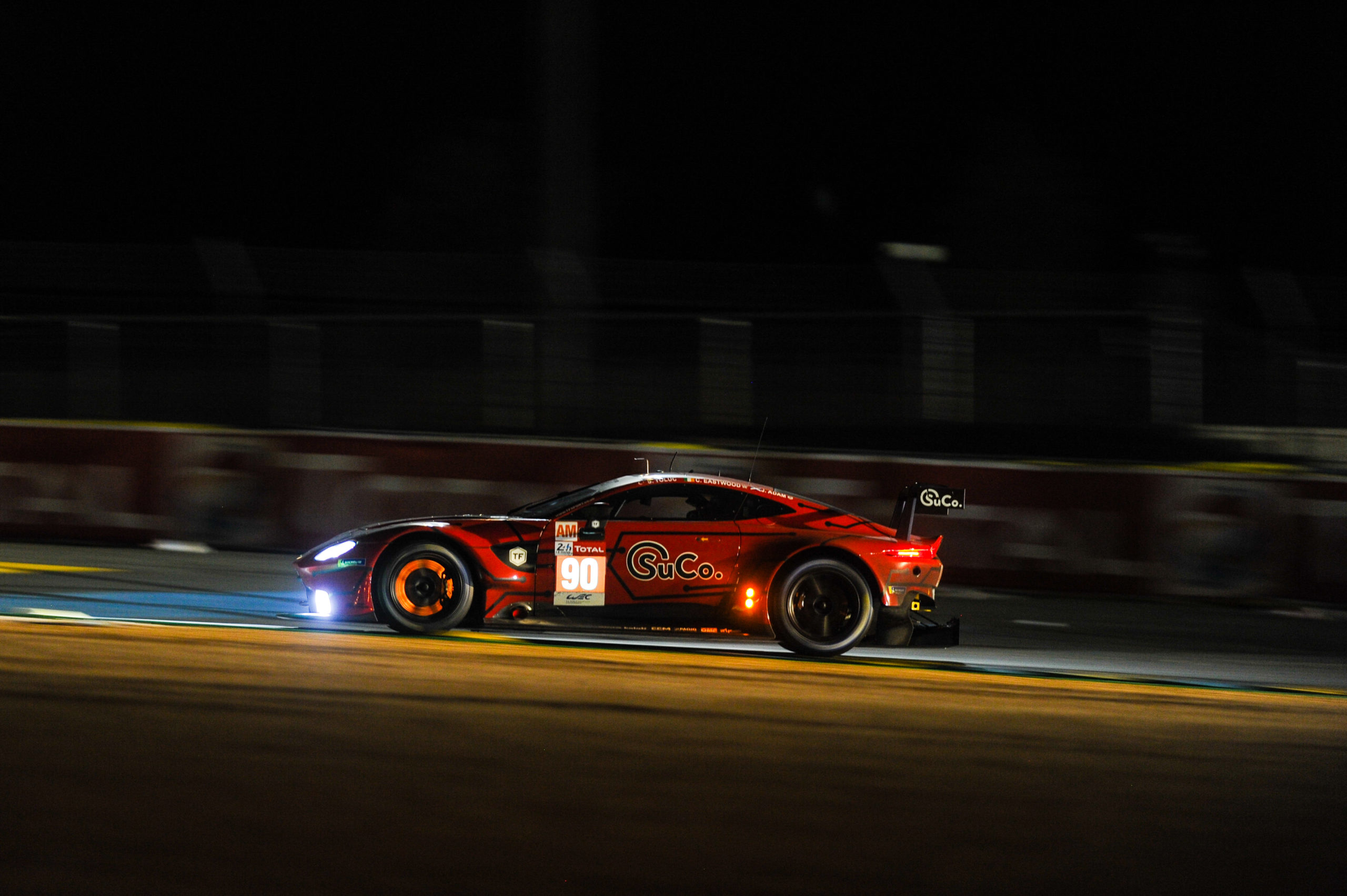 The Le Mans Test Day has been moved to the Sunday before the 24 Hours itself, and Scrutineering will take place on Friday the 4th and Saturday 5th of June. For fans making the trip in 2021, this means there is now more track action than usual taking place in the run up to the race itself. It also means that the event as a whole will span 10 days rather than two weeks as in years past.

The practice and qualifying sessions have also been revised in response to competitor requirements. Full details on the format of Practice and Qualifying are yet to be revealed. However, it is expected that the quick-fire Hyperpole shootout format will return in 2021 after such a positive reaction at this year’s race in September.

In addition, the ACO has announced that it will give a prize rewarding a competitor’s commitment to Corporate Social and Environmental Responsibility (CSR), in particular the progress made from one year to the next. More detailed information on the terms and conditions of the prize will be provided at a later date. Competitors, on a voluntary basis only, will be invited to submit an application to be part of this initiative.

Want to be trackside for the 2021 Le Mans 24 Hours (on the 12th – 13th June)? We still have availability for a variety of accommodation, travel and ticketing options for race week.