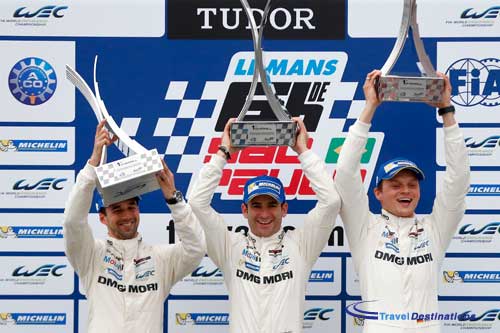 The last FIA World Endurance Championship race of the 2014 season had a dramatic end, following some very close racing throughout the six hours race in Sao Paulo, Brazil. Porsche secured their maiden win in the FIA WEC with the No. 14 car taking the chequered flag first. They were hotly pursued by the No. […]