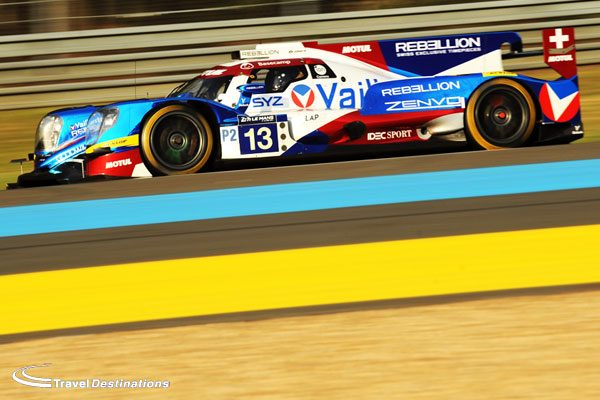 When Porsche announced its withdrawal from LMP1 earlier this year, it appeared to many, to be a near-fatal blow to the future of top-line prototype racing and most notably for Le Mans 2018. But, since Porsche followed Audi in fleeing the LMP1 Hybrid ranks in exchange for a cheaper Formula E project in the wake […]